World-renowned singer, songwriter and Piano Man Billy Joel returns to Madison Square Garden on Sunday 2nd June 2019! A firm favorite of The Garden, Joel's unique and record-breaking monthly residency proves time and again that he's a musical treasure with endless talent, playing spontaneous sets for each performance that see the unparalleled artist delve into a treasure trove of hits, rarities and covers! A show you are guaranteed to never forget! 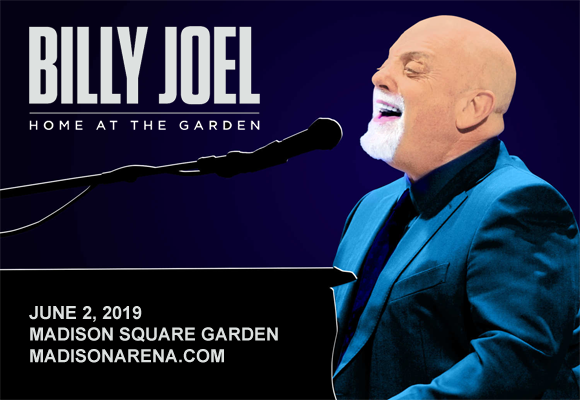