Billy Joel is a superbly gifted performer whose legacy as a singer, songwriter and musician will endure for a very long time… Once again, the unstoppable artist will perform at Madison Square Garden on Wednesday 28th August 2019 as part of his remarkable monthly residency and, once again, the crowd will go wild for this illustrious star! No two Billy Joel shows are the same, so fans can guarantee they'll be blown away with whatever he has in store! 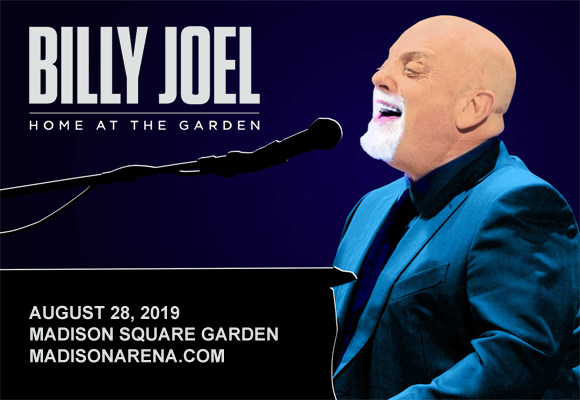