Back in New York one more time for his monthly residency show, the extraordinary Billy Joel will be taking to the stage at Madison Square Garden on Friday 27th September 2019! Every show is developed to give the fans exactly what they want from this musical legend, so not only will there be hits and lesser-known Joel songs, but also covers and all sorts of surprises! Make sure you get a coveted ticket! 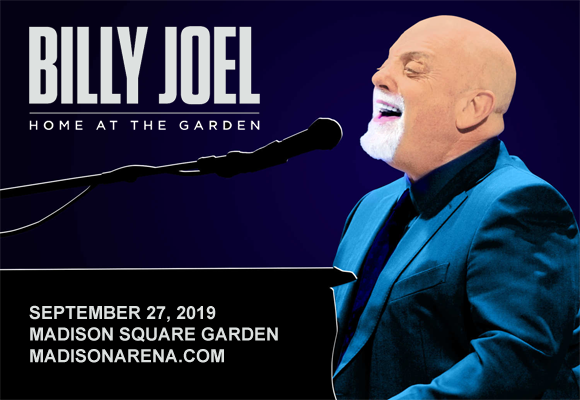