An artist like no other before him, "Piano Man" Billy Joel has become an institution in his own right, and anyone can see why! Thrilling fans month after month with a smash-hit residency, his shows are choc full of hits, utterly unique and unbelievably entertaining – there's nothing quite like a Billy Joel show! Catch the unsurpassable superstar at Madison Square Garden on Friday 25th October 2019! 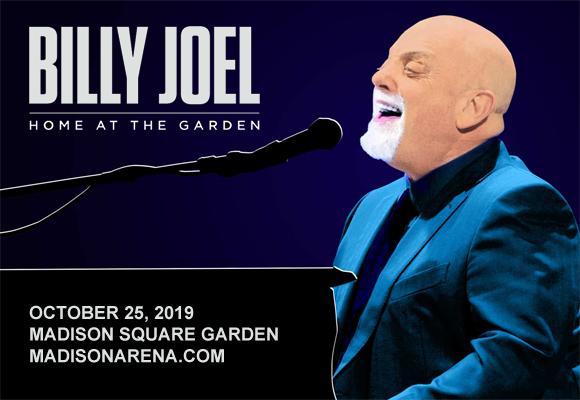