"Piano Man" Billy Joel performs once more at Madison Square Garden on Friday 15th November 2019 for the last show this year of his unprecedented residency! The six-time Grammy Award-winning singer-songwriter fills each show with a unique selection of classic radio hits, more obscure tunes and covers, as well as audience participation and plenty more surprises! Make sure you don't miss your chance to see this consummate performer live! 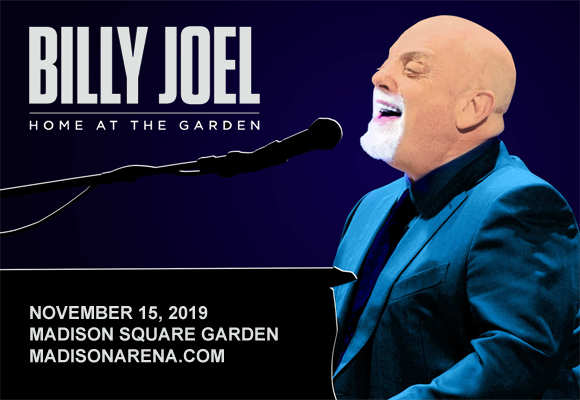