Vocal powerhouse and timeless pop icon Cher returns to Madison Square Garden on Wednesday 4th December 2019 for the second of two back-to-back shows on her Here We Go Again Tour! The tour is a celebration of all things ABBA and is in support of the Mamma Mia star's tribute album, Dancing Queen, so get ready to hear all your favorite ABBA classics in the inimitable style of one of music's most legendary singers! Joining Cher in support will be the equally legendary funk supserstars Nile Rogers and Chic! 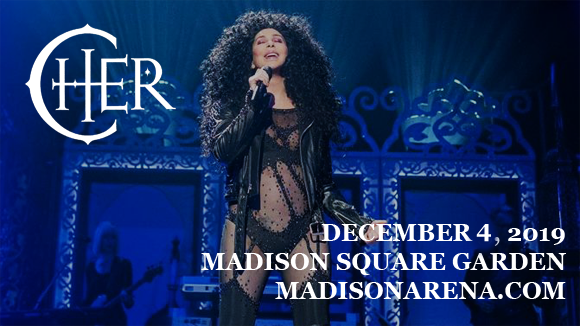