Beloved pop icon and star of ‘Mamma Mia! Here We Go Again’ Cher comes to Madison Square Garden on Tuesday 3rd December 2019 on her Here We Go Again Tour! The ABBAtastic tour supports the singer's ABBA tribute album, Dancing Queen, and sees the flawless performer giving her all to the Swedish band's classic hits! Not only that, but she'll be joined in support by Nile Rodgers and Chic, so get ready to dance all night! 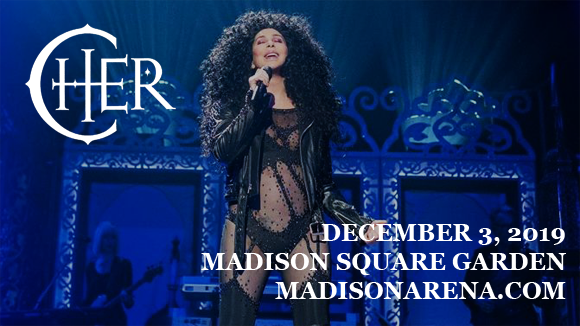