“Performing live fuels me and I’m ecstatic and humbled to continue to play to audiences across the globe. I plan to bring the passion and creativity that has entertained my fans for decades to my final tour.” – Elton 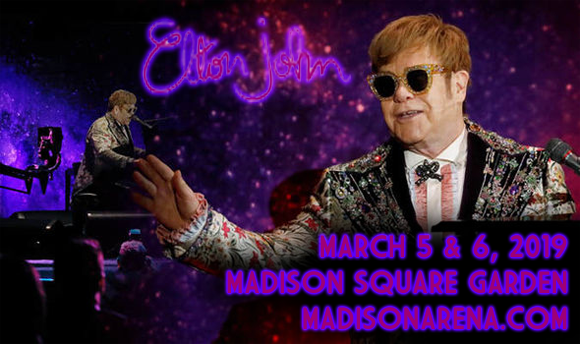