As the world pop superstar, Jenny from the Block celebrates her incredible 50 years on this earth, the songstress is taking to the road – the best way to party for her birthday – with her entire fan base live in concert! Jennifer Lopez will be taking to the stage at Madison Square Garden on Monday 15th July 2019 – grab your tickets today for the night of your life, there's no doubt it's going to be a time to remember! 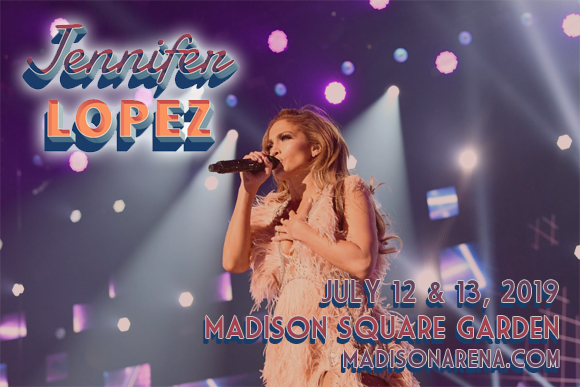