Nickelodeons biggest pop star around – JoJo Siwa is coming live to Madison Square Garden on Tuesday 12th May 2020! As she brings her most popular hits to the stage, fans can now grab the chance to be a part of the lucky crowd at one of her shows as she takes to the road this coming Spring concert season! JoJo Siwa sure knows how to bring the energy and have her fans dancing non-stop and gives them plenty of opportunities to sing along to their favorite songs! Tickets are now on sale – have you got yours?! 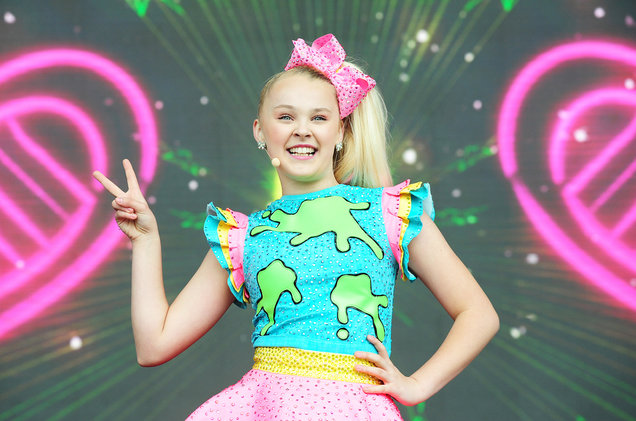 JoJo Siwa is one of the most talked about pop stars right now as she first appeared in Dance competitions across the country and became the top five finalist of the second season, her routines were well on the way to becoming superstar quality. Since 2016, JoJo Siwa has focused solely on her music career and released singles such as "Boomerang" which topped the digital sales charts and led her to receive an incredible wide spread following online. Her music video received viewings of over 450 million and by 2018 she was at the top of her game, named the Breakout Artist of the entire year!

With so much hype and anticipation surrounding this up and coming singer, Siwa shot to the top of there charts and hit the road in 2019 for a full blown headlining tour titled D.R.E.A.M. – with her sold out shows and performing on the greatest stages of theatres, amphitheatres and stadiums, it's no wonder that her fans are running for the chance to be able to see her on her 2020 dates!

Come and catch JoJo Siwa as she takes to the Madison Square Garden stage this May! There's no time to loose – book your tickets while they are still available to purchase!