Lizzo & Latto comes to Madison Square Garden on Sunday, 2nd October 2022 as part of Lizzo’s “The Special Tour”. Latto is an exclusive special guest who will feature on all tour dates of the trek, which kicks off on 23rd September in Sunrise, FL. It features several notable performances in Toronto, Detroit, Denver, Portland, Seattle and more destinations before a final show on 18th November in L.A. The three-time Grammy award-winning artist Lizzo and Atlanta-based rapper Latto have their own fans who are very much looking forward to the upcoming concerts. Catch them live for a grand night at none other than Madison Square Garden on 2nd October. Get your tickets ASAP before they are sold out! 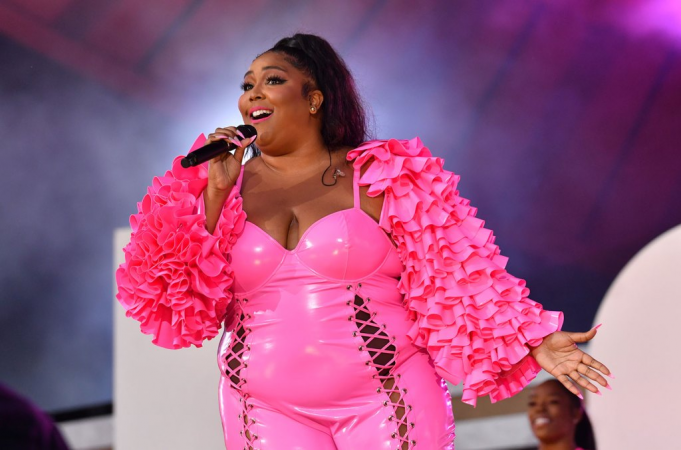 Lizzo’s latest single, “About Damn Time,” made rounds on social media and became an instant fan favourite. It is part of her latest record, “Special” which was released on 15th July to critical acclaim. Fans are excited to hear the album live for the first time. She featured in several special performances, performing for the single first time on The Late Late Show with James Corden. That performance made the fans realize that her upcoming tour is going to be very special, and hence ticket demand has risen rapidly since.
Lizzo is an absolute fan favourite, and the multi-talented singer, rapper, actress and celebrity is excited to perform live for her fans. She has created a new space in pop culture and music, and brought something unique for the fans. She is already a three-time Grammy winner, and her 2019 album, “CUZ I LOVE YOU”, reached number four on the Billboard 200, and it was also platinum certified by the RIAA. She has produced several chart-topping hits, and her latest album is being called her biggest, boldest work yet. If you’re excited about Lizzo’s upcoming concert at the iconic Madison Square Garden, make sure you book your tickets right now because they are expected to sell out very soon!