Muse: Will of the People World Tour with Evanescence Tickets

One of the best live bands will be on stage at the Madison Square Garden on Friday, March 17th 2023. The rock legends, Muse, will be bringing their Will of the People tour as well as Evanescence. This is going to be a concert of gargantuan proportions and like all the real fans know, Muse always deliver. With such a star-studded stage, everyone is going to be rushing the ticket offices, and it is going to sell out quickly, but you can grab yours here, right now before it is too late. 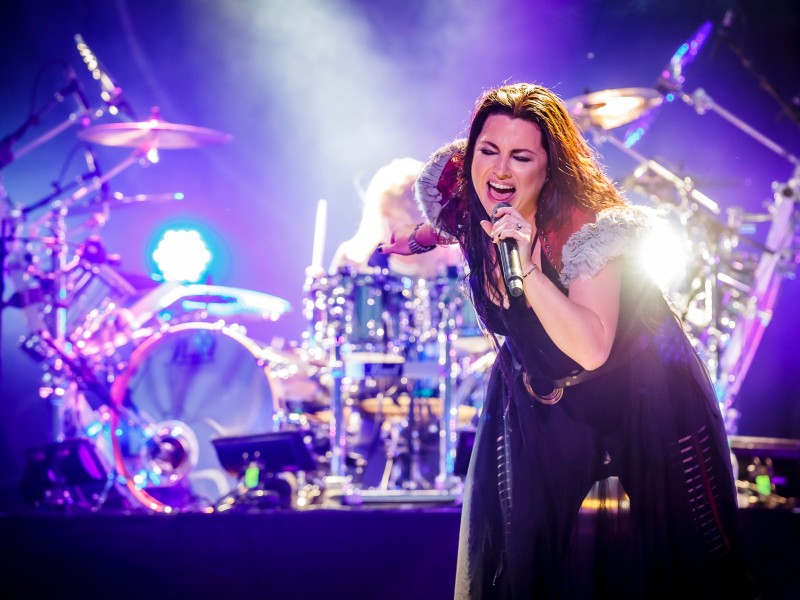 There is one thing that everyone knows, and that is that the Muse is one hell of a band. Comprised of three members, Matt Bellamy (lead vocals, guitar, keyboards), Chris Wolstenholme (bass guitar, backing vocals), and Dominic Howard (drums). Together they created the band in the early nineties. From humble beginnings the trio have created monster hits such as New Born, Plug in Baby, Hysteria, Supermassive Black Hole and that is just to name a few. They have also scooped a massive sixty-nine awards out of a hundred and seventy-four nominations.

The unstoppable band now brings to you their new tour titled, Will of the People, with an album of the same name. In addition, they have a special guest with them, Evanescence, yup you heard that right! Evanescence! Together they will bring forward what can only be described as a feature filled concert of magnificent proportions.

Something this big will not be available for long and as all the real fans know, tickets will sell out very quickly. You have to be quick on the draw for this one and secure your tickets right here and now before they’re all gone.