New Order & Pet Shop Boys are coming to the iconic Madison Square Garden on Wednesday 28th September 2022 as part of their 2020’s rescheduled tour. The co-headlining Unity tour will kick off on 17th September in Toronto and includes performances in New York, Columbia, Chicago, Brooklyn, and more notable destinations. Paul Oakenfold, English record producer, will join as a special guest, making this a very exciting line-up. New Order is set to celebrate its 2019 live album, whereas Pet Shop Boys will promote its 2020 album, Hotspot. The album was a massive hit, and fans will finally get to witness it live. Do not miss out on this iconic performance at one of the world’s most famous stages, Madison Square Garden. Get your tickets right now before they are sold out! 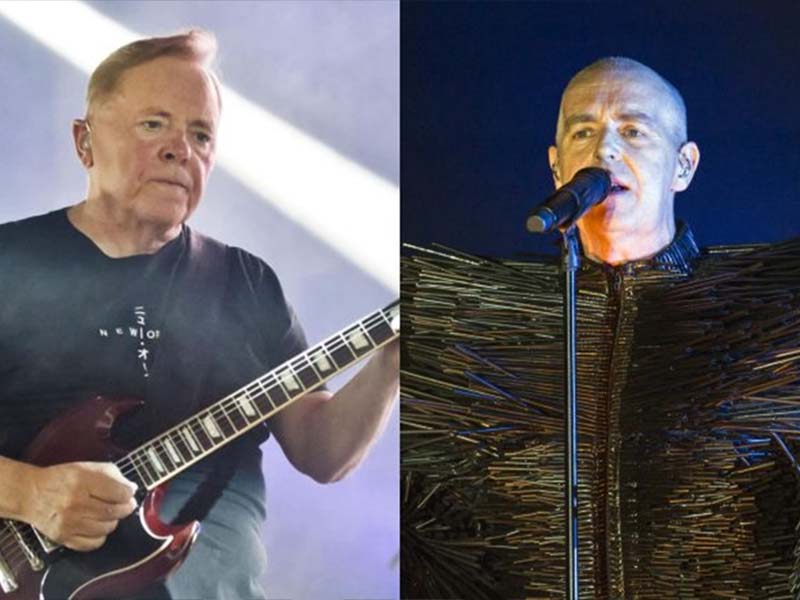 English duo Pet Shop has produced some incredible performances since its incarnation in 1981. The duo of Neil Tennant and Chris Lowe has a worldwide following as they have sold more than 100 million records across the globe. The duo has received six Grammy nominations and won three Brit Awards. They are highly popular in the U.S, which is why there is a huge demand for tickets for their upcoming concerts with the rock band New Order. They are known as incredible live performers and have sold out some of the biggest stages in the world!
Accompanying Pet Shop would be another English outfit, New Order. New Order is surely one of the biggest names in Alternative and dance music since the early 1980s. The band initially gained a reputation for their dance rhythms but gradually moved into the electronic instrumentation arena. Their music also includes influences from new wave and post-punk genres, making them a diversified rock band that plays several styles of music on stage. The fans are expecting an amazing show with these two music outfits taking one of the biggest stages in the U.S on 28th September, Madison Square Garden. It is a sold-out venue and with such popular bands playing live, tickets will surely be hard to find later on. Hence, you should get yours ASAP before they are all sold out!