Phish comes to Madison Square Garden on Wednesday 20th April 2022 as part of its North American Summer tour. They also had a four-date concert vacation in Mexico, which was loved by all the fans. The 34 date trek begins with four nights at the iconic MSG, including this show. This will be the first event of the extensive tour, and fans cannot wait in anticipation. Attending the first event of a tour is always a special feeling, so if you get your tickets on time, you should be in for an extraordinary occasion. The tour has major stops in almost every city, including Alabama, Maine, Massachusetts, Pennsylvania, Connecticut, etc. Get your tickets right now and catch Phish live at Madison Square Garden on 20th April! 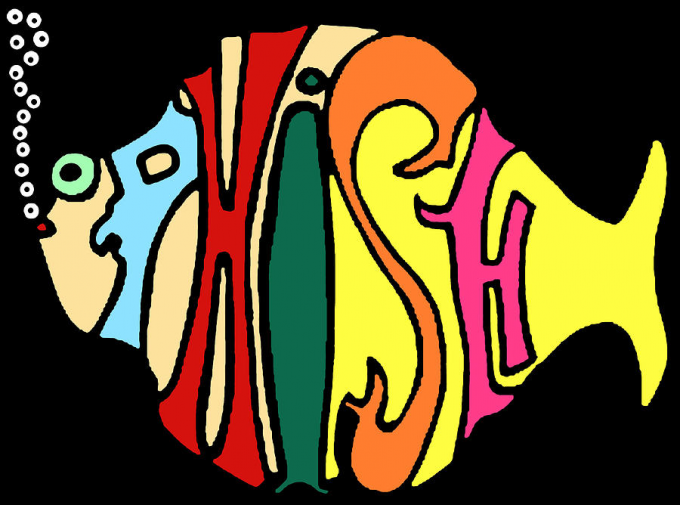 Phish made a grand return to the stage last summer, but they could not continue their tour, much to the disappointment of their fans. However, they are ready for an extensive, action-packed tour with 34 dates across North America. It will include a remarkable three-night return to Atlantic City and multi-night stands in Noblesville, Charleston, Philadelphia, Bethel, Columbia and East Troy.
The legendary rock band has been part of the music industry since 1983. The band is most known for its musical improvisation, genre-blending compositions, extended jams and a very dedicated fan base. The band includes Trey Anastasio, Mike Gordon, Jon Fishman and Pace McConnel. All the band members perform vocals, and their on-stage chemistry is unmatchable. Phish blends various genres, including progressive rock, reggae, funk, folk, country, blues, jazz, EDM, and pop. They gained widespread popularity in the 1990s as part of a new wave of “jam bands,” which became popular for their live performances. The band has sold over 8 million albums and DVDs in the United States and has made a global name.
Catch Phish live on their North American tour as they kick it off with four nights in Madison Square Garden, starting on 20th April. Get your tickets ASAP before they are all gone!