Red Hot Chili Peppers comes to Madison Square Garden on Friday 17th February 2017 for the second in a three-night-stand on the Getaway Tour! Red Hot Chili Peppers will be hitting the road again and serving up everything you know and love about these funk rockers – and maybe some surprises too – don't miss out!!! 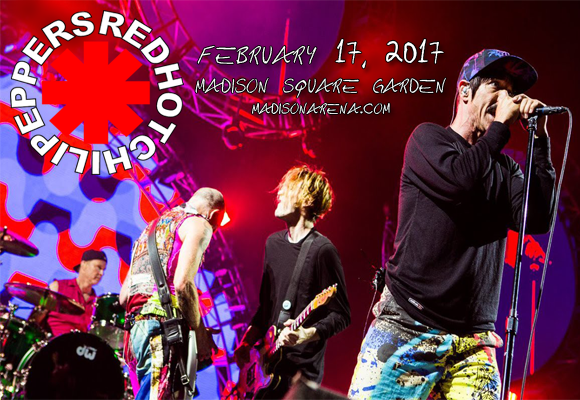