Known for its commitment to providing outstanding entertainment from the world's top talent, Madison Square Garden is outdoing itself this time, as it brings you Red Hot Chili Peppers on Saturday 18th February 2017, for the third night in a row! Tickets are currently available for this exceptional show, but be quick – they won't last long! 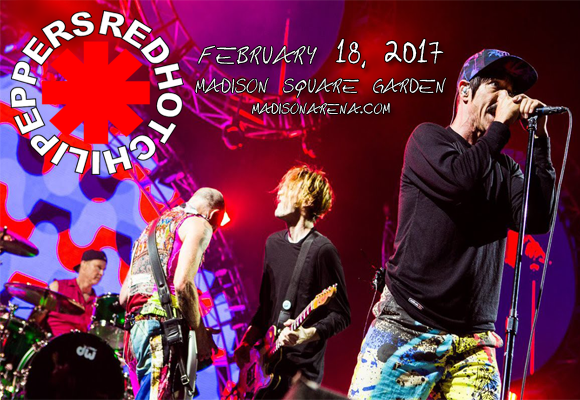