The incredible Red Hot Chili Peppers come to Madison Square Garden on Wednesday 15th February 2017 for the first of three nights in a row of unforgettable entertainment, as part of the Getaway Tour! Get your tickets today to ensure you don't miss out! 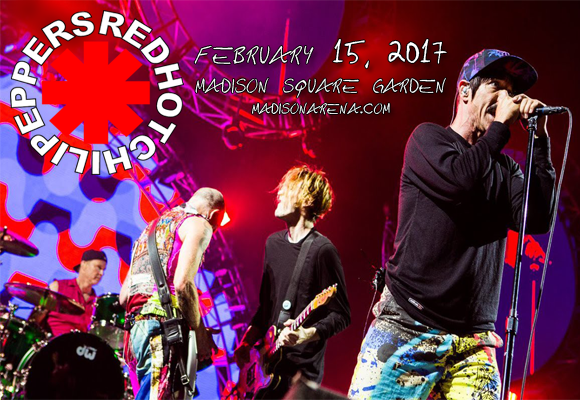