Stromae comes to Madison Square Garden on Monday, 21st November 2022, as part of the Belgian singer-songwriter’s North American Tour. The tour supports his latest album, Multitude, which came out in March this year. The album was released to critical acclaim and became an instant fan favorite. He also performed at the Coachella this year to a massive crowd and received immense support. The dates begin on 21st October and wrap up with a final performance on 11th December. He will play at notable destinations such as New York, Montreal, Washington, Boston and more. Multitude is his first album since 2013, and fans are excited to hear it live. Be a part of this special concert by getting your tickets right now. Hurry up before all of them are sold out! 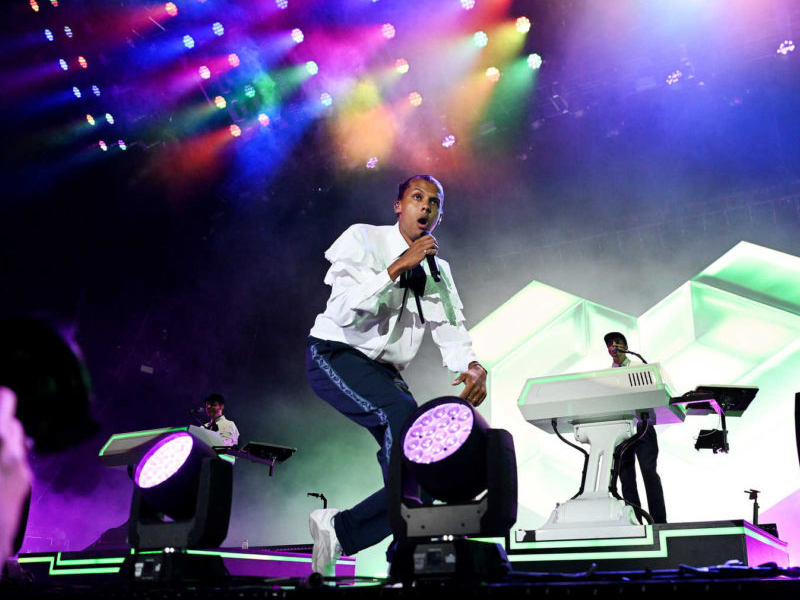 Stromae has a massive North American fan base, and fans are waiting for his upcoming concerts. His work in the hip hop and electronic music genres has gained widespread attention, and the European rapper has become a global sensation. He got his commercial breakthrough with his 2009 single, “Alors on danse”. The single became a worldwide hit and reached number one in many European countries. His next album, “Racine caree,” sold two million copies in France and was another big hit from the Belgian artist. It contained huge hits “Papaoutai” and “Formidable”. Multitude is his first full-length release since 2013.
Stromae’s latest album Multitude is a work of art. It provides little striking humour and biting intimacy that reveal the pop singer’s adventures with music. He has gained the reputation as one of the best live artists in the pop industry and is looking forward to putting up some stellar performances on his North American tour. His Coachella performance made the fans crazy, and his energy was unmatchable. Catch him live at the famous Madison Square Garden for a grand performance on 21st November. Tickets are limited, so make sure you get yours right now because they are expected to sell out very soon.