Swedish House Mafia is ready to rock and roll at the iconic Madison Square Garden on Tuesday 2nd August 2022. This is one of the most awaited tours of the group as fans will see them performing live after almost nine years. Their followers are already in the race to book slots, and it is obvious that we will see multiple sold-out venues. The North American leg of the tour will begin on 29th July 2022. Before wrapping up the outing at Chase Center, San Francisco, on 16th September, SHM will perform at notable spots, including Las Vegas, Minneapolis, Detroit, Washington, Philadelphia and many others as well. Demand for tickets is already on the rise, so grab yours right now and witness an incredible performance by the Swedish House Mafia. 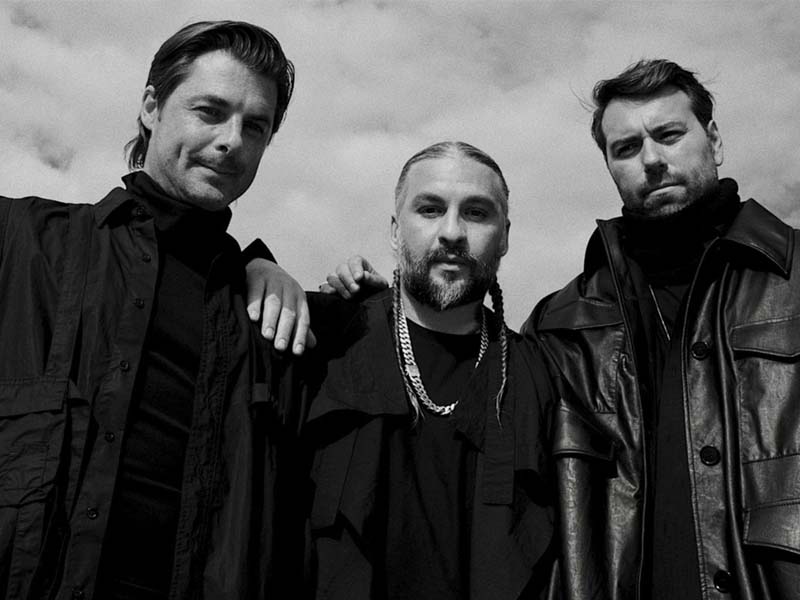 Swedish House Mafia is a Sweden-based supergroup with members Axwell, Sebastian Ingrosso and Steve Angello. The band is known for its House music genre, especially progressive and electro. Swedish House Mafia has been called "the faces of mainstream progressive house music" multiple times because of their immense impact on electronic dance music. The band is also credited for giving EDM the highest boom in the 2010s, more than any other music band at that time. SHM got their first commercial breakthrough from their sixth single, Don't You Worry Child. It was the last single from their album, Until Now. Don't You Worry Child was the biggest hit from the group to date, as it gave them unmatchable popularity across borders. The song is still on demand whenever the Swedish House Mafia steps onto the stage.
Swedish House Mafia has collected multiple accolades and nominations throughout its career. The songs, Don't You Worry Child and Save the World got nominated for Best Dance Recording at the Grammy and Best Single at the Grammies. The band has won ten international Dance Music Awards and multiple awards at Billboard Music Awards, European Border Breakers Award, and DJ Awards. The star-studded supergroup is ready to make your evenings special. Hurry up and book your tickets ASAP before they are sold out!