A singular and enduring artist, whose live shows are second-to-none, Billy Joel is the jewel in the Madison Square Garden crown, and he's coming back to perform once more on Thursday 11th July 2019!

“I’m having a lot of fun,” Joel recently told Pollstar. “People show up, we throw ‘em on the stage. We change up the set list, dive into the obscurities. We do covers, we do silly stuff. We try to be as spontaneous as possible. If I start to get an idea for a song that I want to do at the moment, not even my song, we just go ahead and do it.” 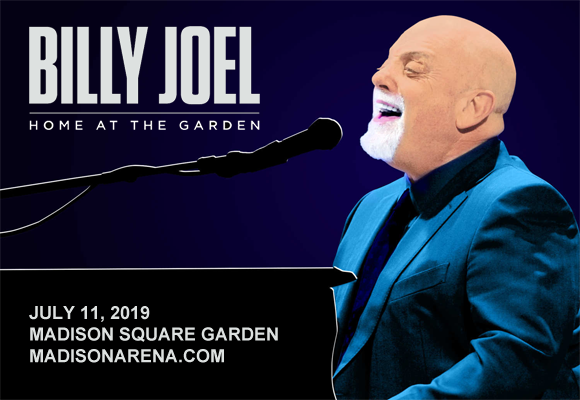