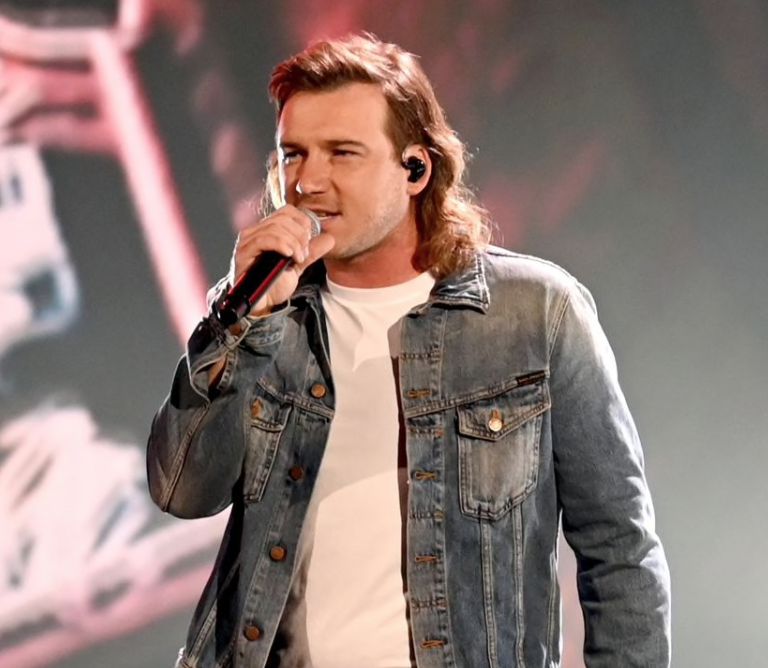 Madison Square Garden is often cited as "The World's Most Famous Arena". It is the fourth-busiest music arena in the world.

Madison Square Garden, commonly known as The Garden, is the oldest major sporting facility and concert venue in the New York metropolitan area. The arena has played host to several iconic concerts including John Lennon's final concert appearance, George Harrison's The Concert for Bangladesh, The Concert for New York City and many more.

Sign up for our newsletter and get $5 off your first order!
You will also receive a monthly "What's On Guide" to your email!